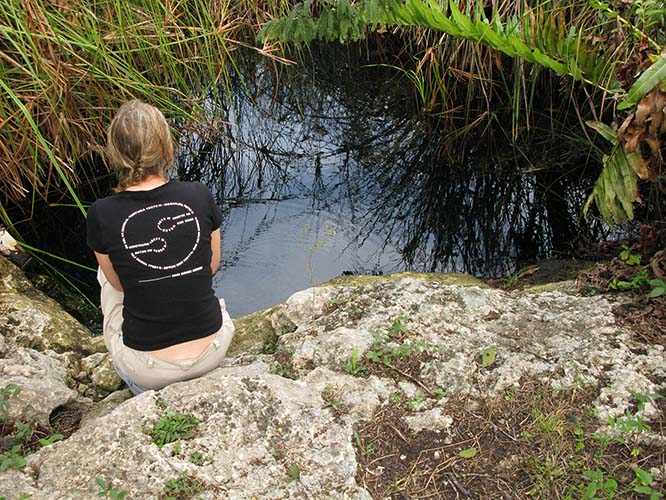 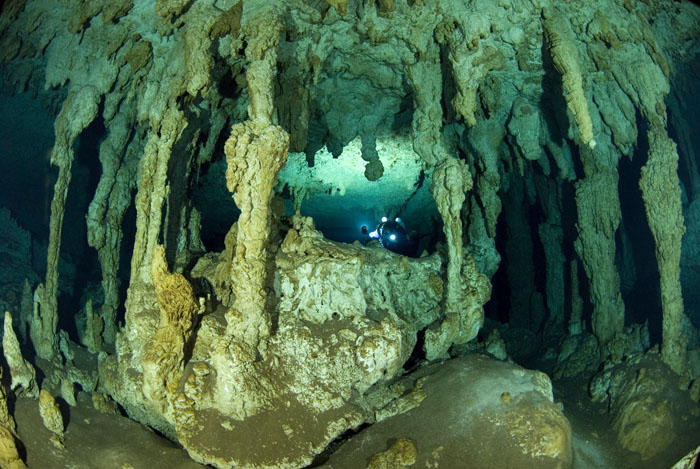 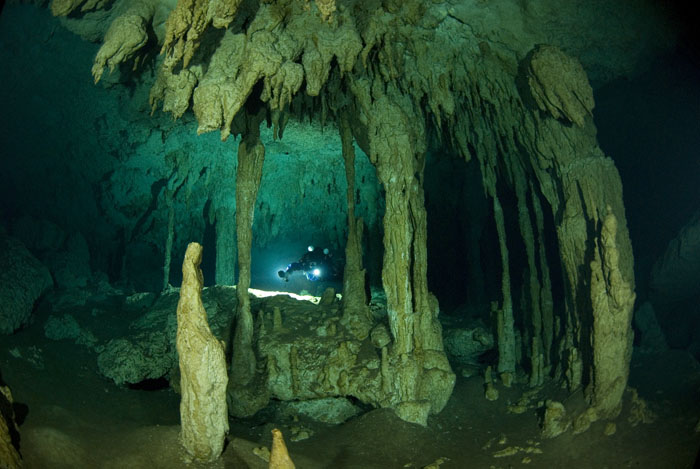 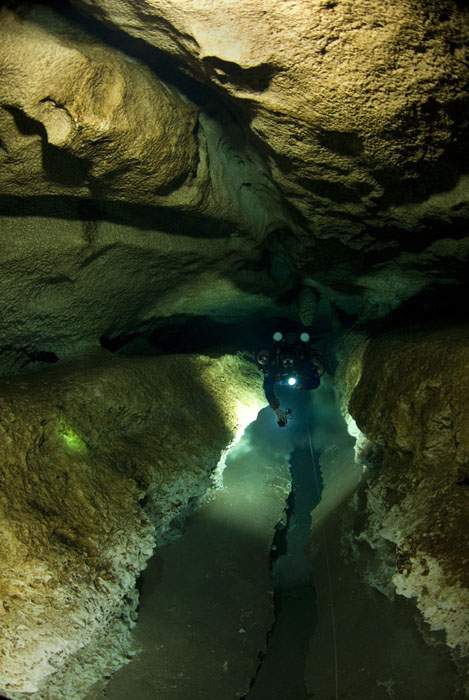 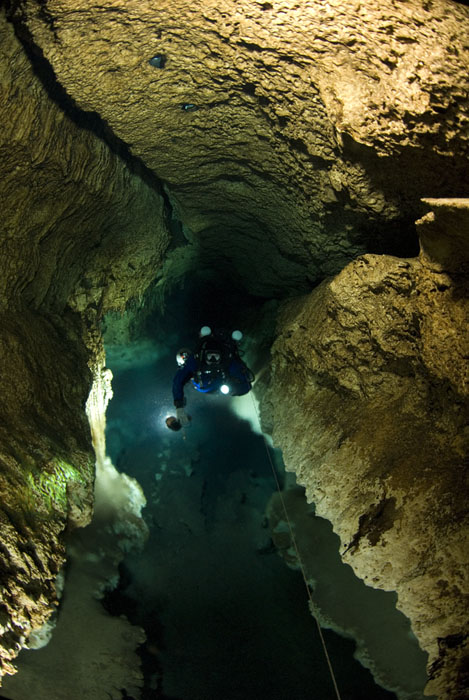 When the caves were dry, some decorations were formed on the ceilings and walls and some right in the middle of the channels. 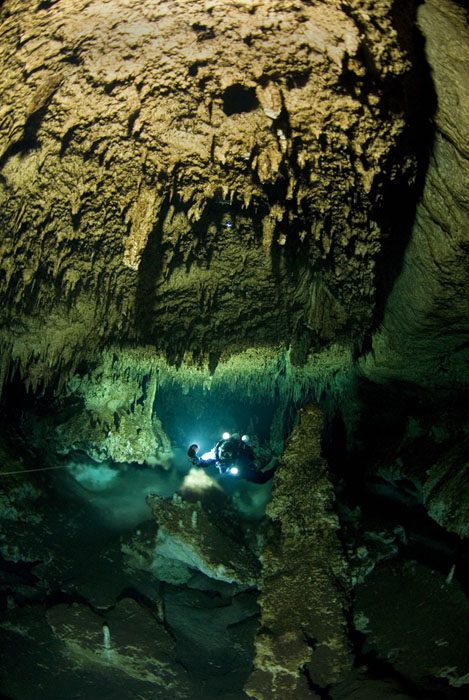 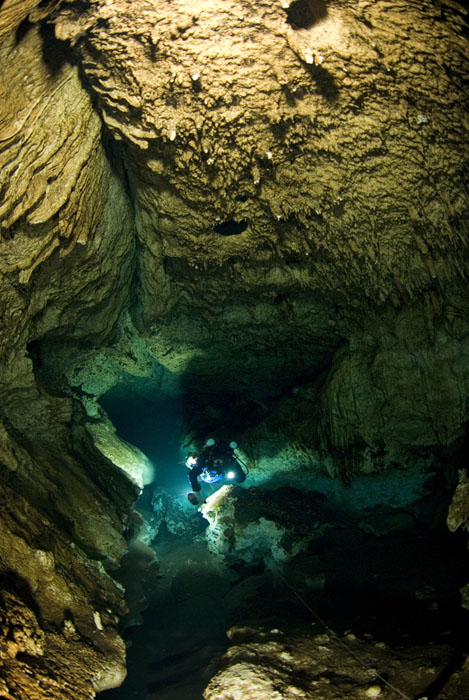 caves that never been dry. Some of the geometrical formations looked like the pictures of Ressel cave in . 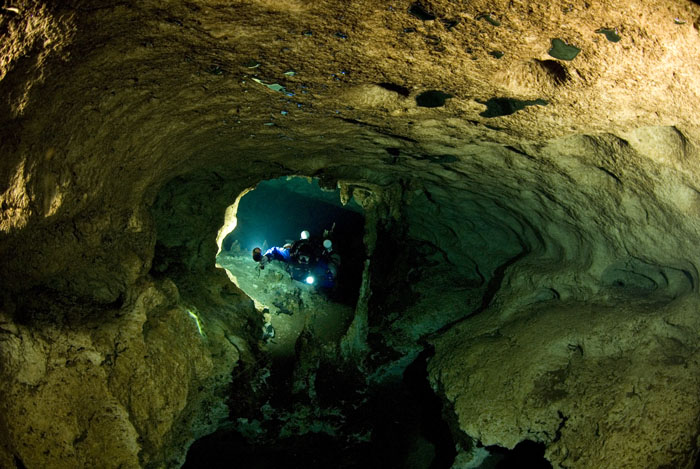 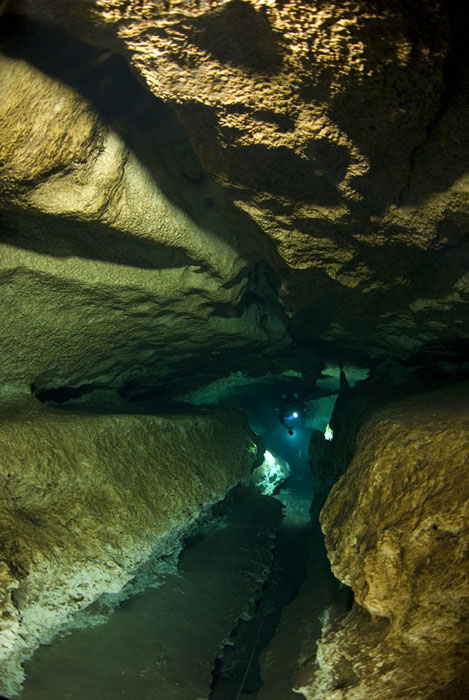 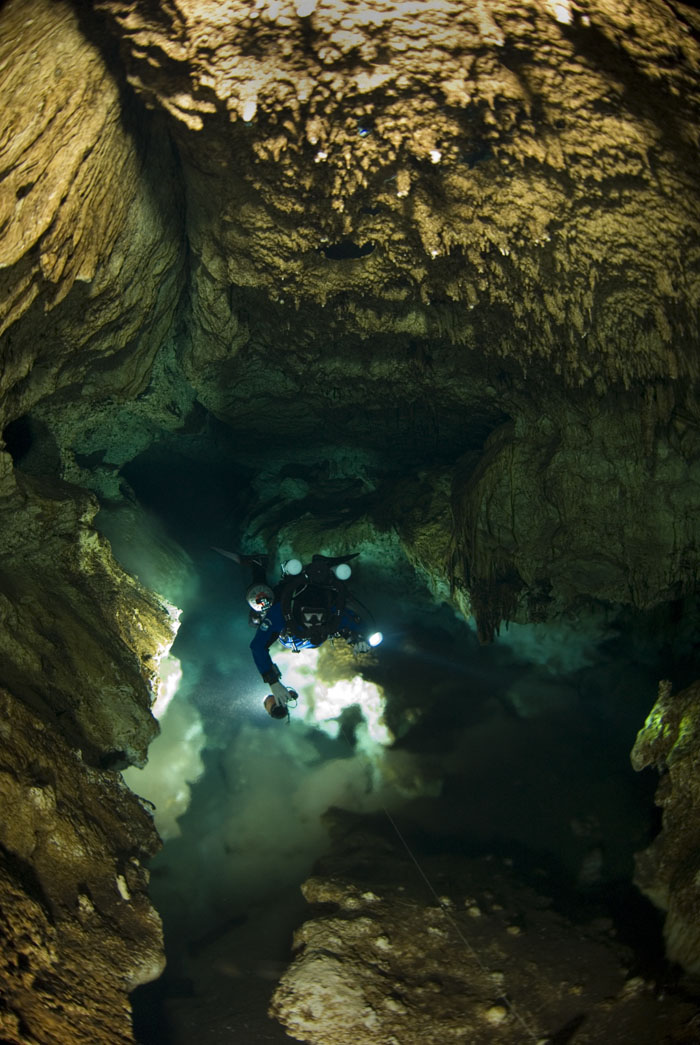 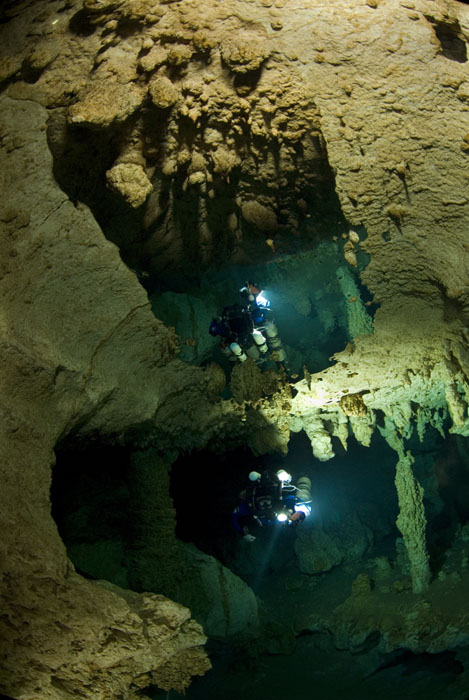